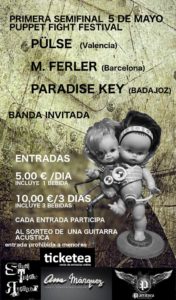 The Mijas Puppet Fight Festival is a national battle of the bands being held at the sala Ana Marquez venue on the Camino de Coin 85, Mijas Costa.
Organised by South Tracks RecordZ, the semi finals will take place on May the 5th and May the 12th with the final on June the 9.
The organisers have whittled down the over 50 entries to a final six three of which will play on each of the semi finals. On Saturday the 5th of May the bands Pülse from Valencia, M. Ferler from Barcelona and Paradise Key will battle it out, whilst on Saturday the 12th of May it is the turn of the southern contingent with Yeti Black from Granada, Blusa from Seville, and Invortice from Murcia entering the fray.
Tickets are just 5 euros per day or 10 euros for a three day pass and are available at www.ticketea.com 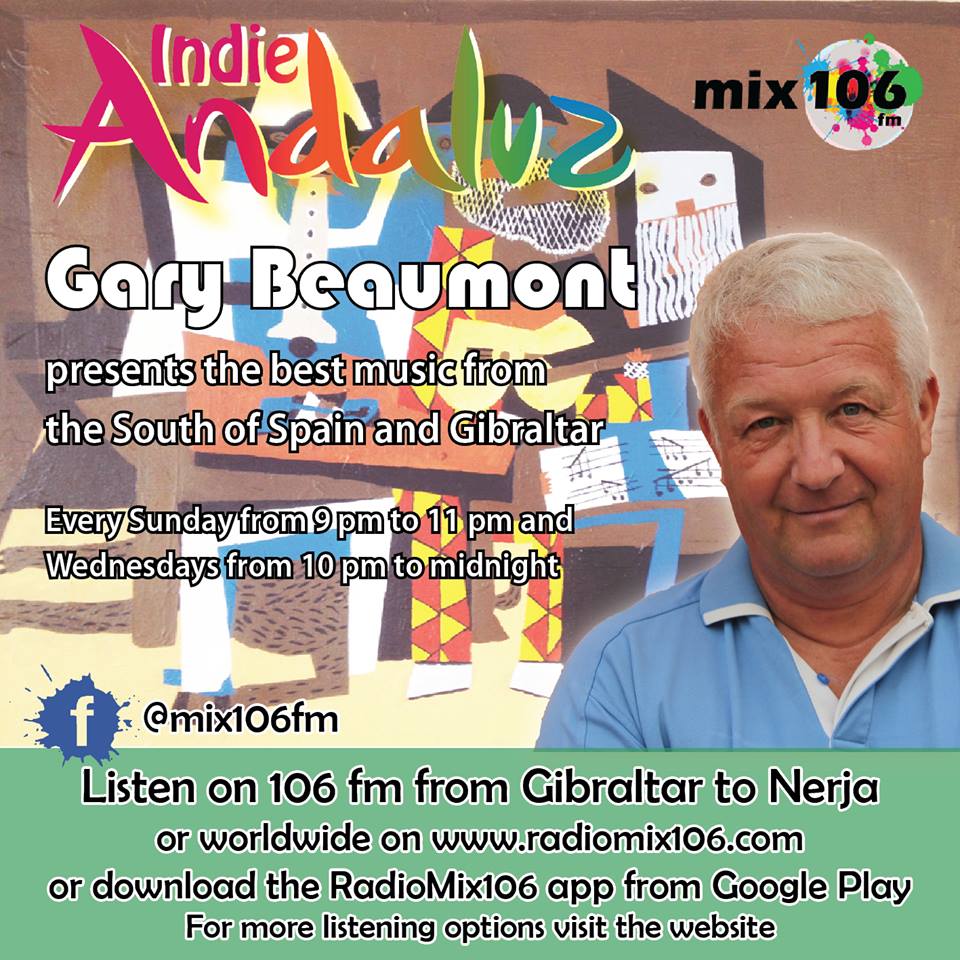 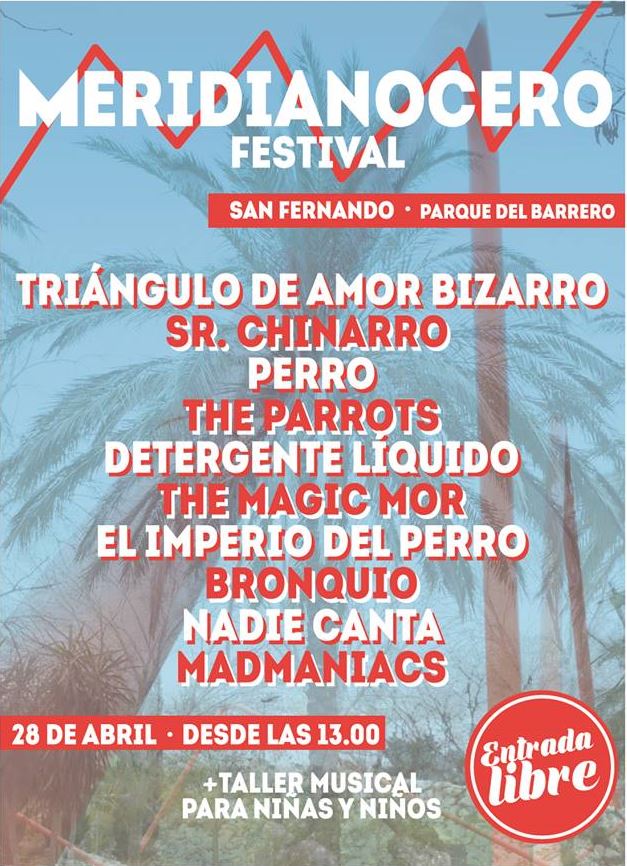