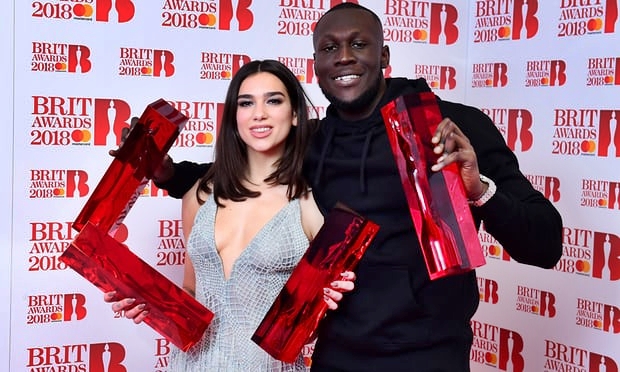 Last night’s Brit Awards saw a fair spread of the accolades, with no runaway winners. Stormzy and Dua Lipa topped the honours list with 2 apiece, whilst Ed Sheeran only bagged one of the four awards for which he was nominated.
All-in-all no controversies and a good sign of the health of the British music industry. 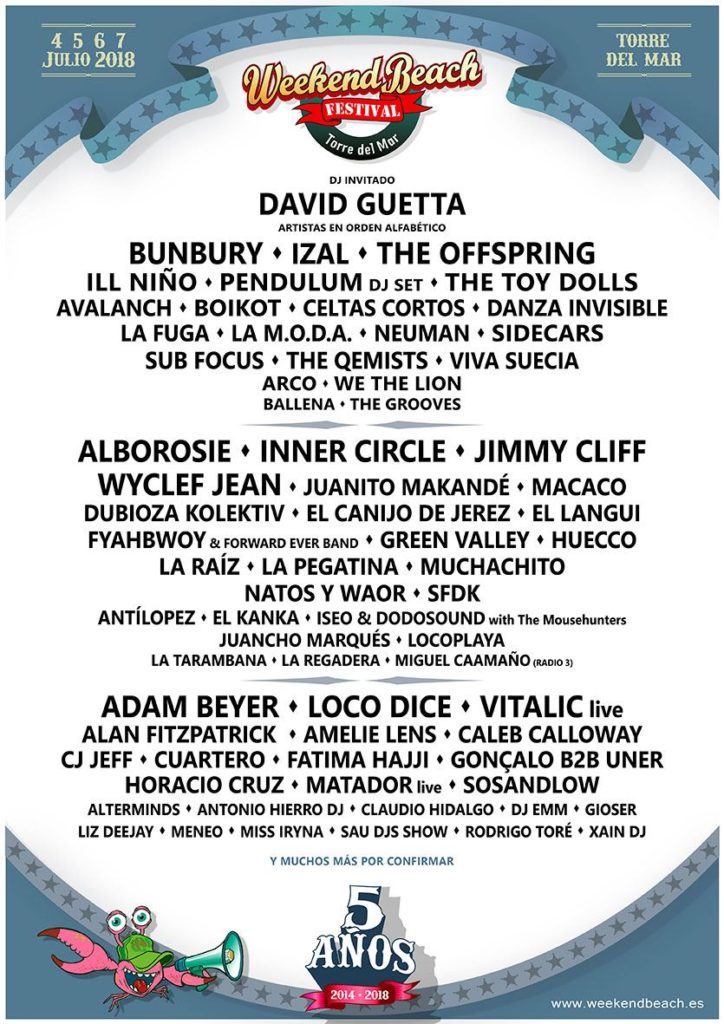 Other ways to Listen to Mix 106 fm: Mobile App and Live Streams!