https://jasonwebertherapy.com/uncategorized/white-sofa/ On Tonight’s edition of ‘It’s A Way Of Life’ on Radio Mix, it’s originals night. Songs from the sixties that were hits for some big artists that were cover versions. Songs like The Who’s ‘Magic Bus’ that was originally recorded by The Pudding, The Jimi Hendrix Experience’s ‘Hey Joe’, by The Leaves, The Rolling Stones, ‘It’s All Over Now’, originally recorded by The Valentinos and many, many more
The Liquidator Record of the week is from ‘Mr Symarip’ Roy Ellis a great cover version of a song written in 1915, from his latest album ‘Almighty Ska’ which is available to buy from www.liquidatormusic.com 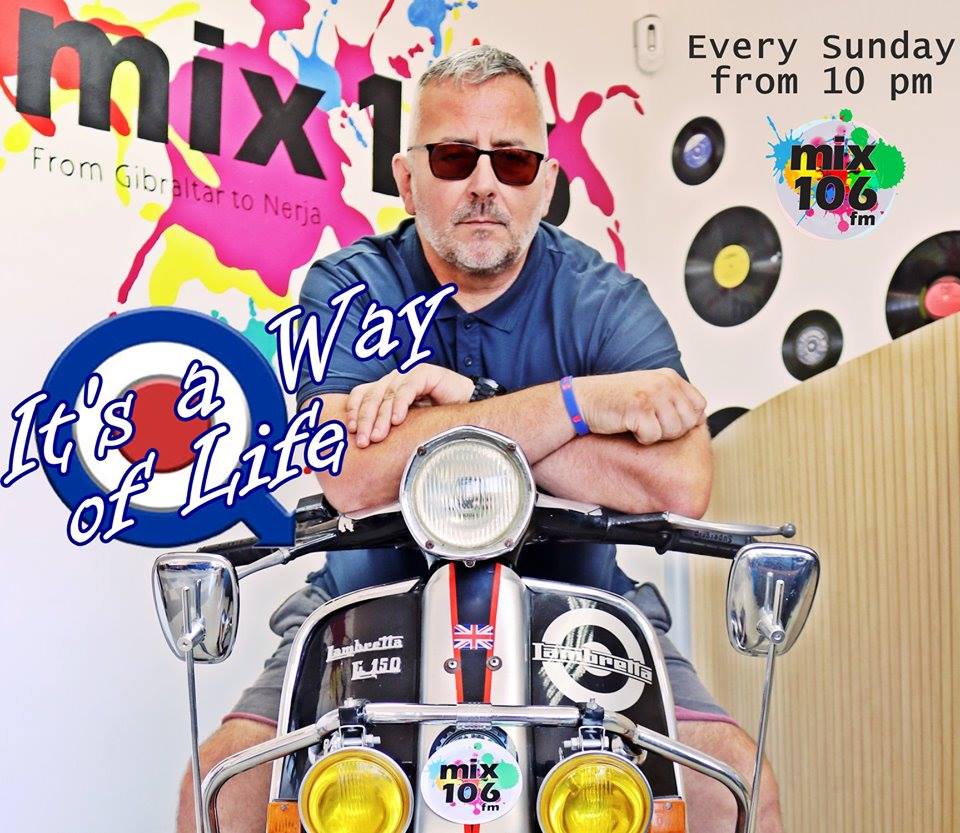 It’s A Way Of Life 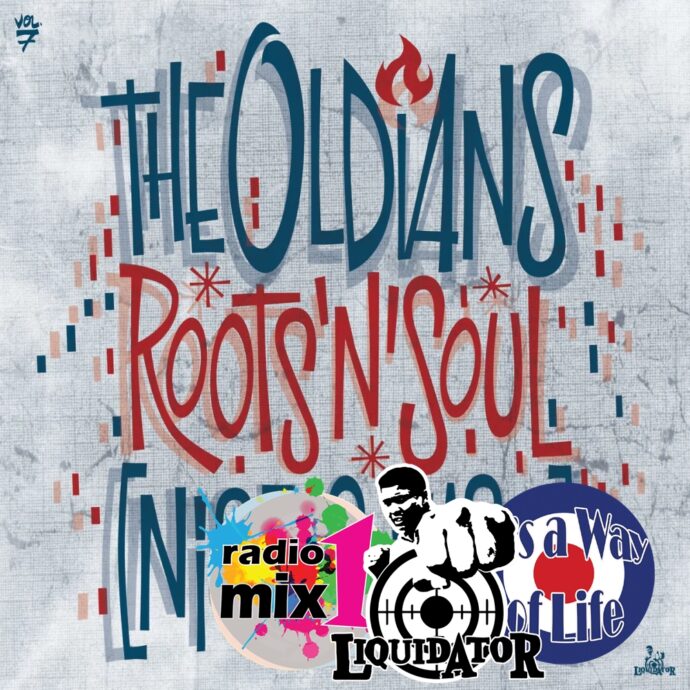 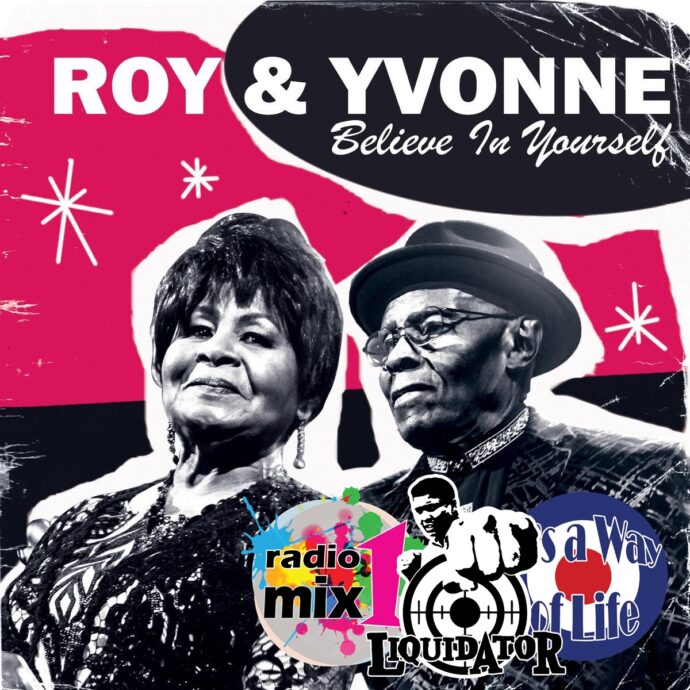 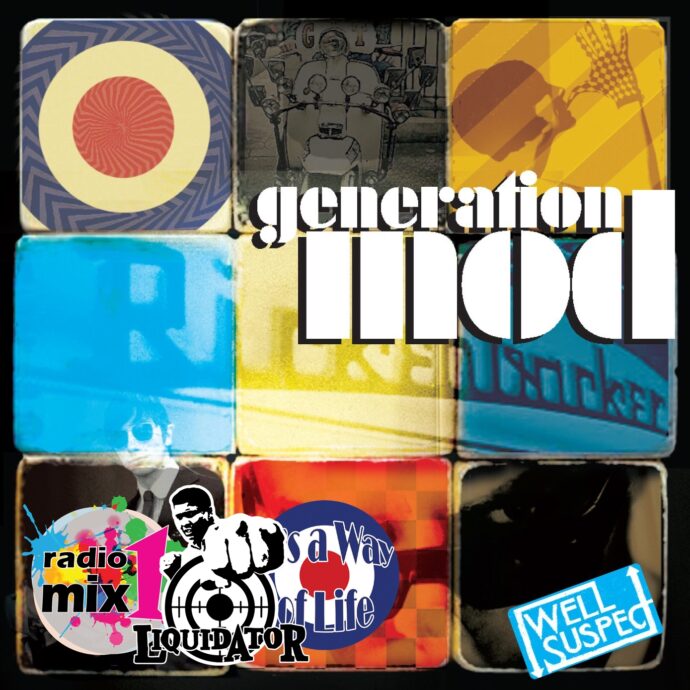