Written by Gary Beaumont on November 6, 2018 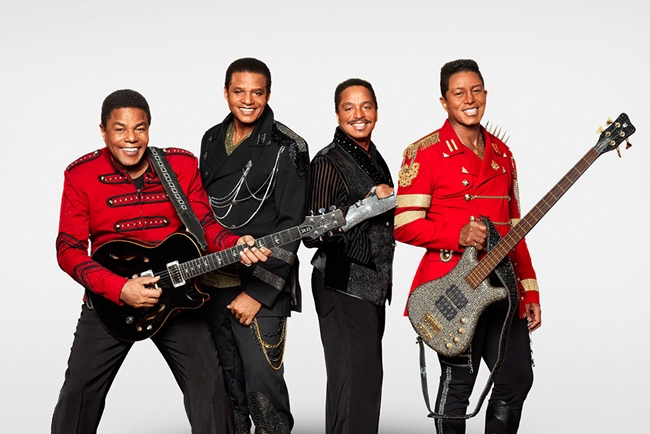 The Jacksons are set to play the Costa del Sol next year with a rare appearance at the Puente Romano Club de Tennis, Marbella, on Thursday 8 August.

https://circleplastics.co.uk/featured/multi-energy-saving-system-five/ Appearing just a little over ten years after the passing of their younger brother Michael Jackson, and around the 50th anniversary of The Jackson 5, original members Jermaine Jackson, Tito Jackson, Jackie Jackson and Marlon Jackson will be performing live in concert, with a show that includes all their greatest hits including ABC, I want you back, Got to be there and Can you Feel it,

Heishan The Jacksons will be one of the biggest concerts of next summer!

The National announced for Mad Cool 2019 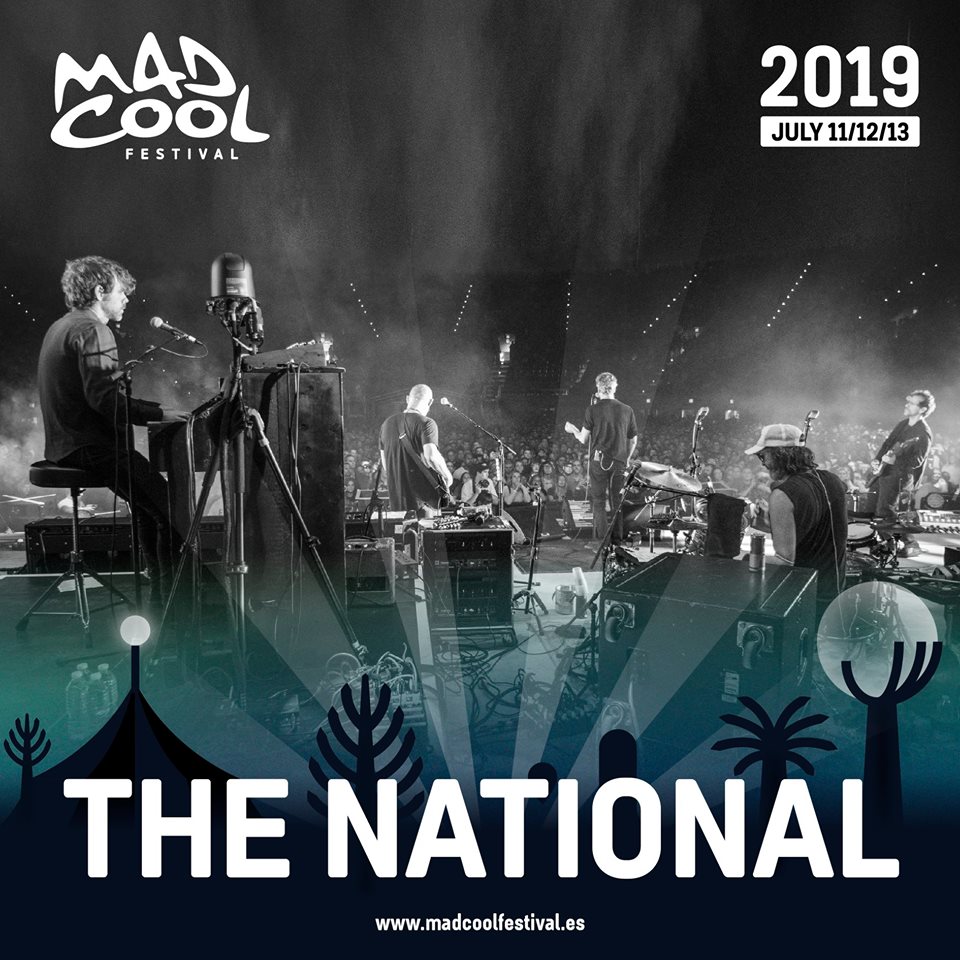 New apps for Android and iPhone 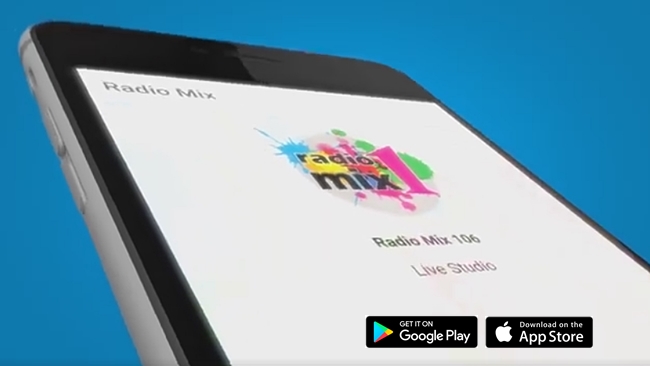