Written by Gary Beaumont on February 9, 2018 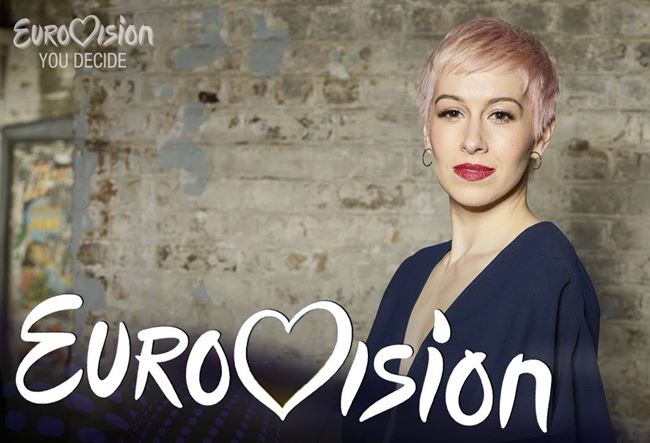 Royal Academy of Music graduate SuRie will represent the UK at Eurovision 2018 with her track Storm.
SuRie, real name Susanna Cork, was announced as the winner of ‘Eurovision You Decide’ after a live ceremony in Brighton.
She was chosen via a combined public and jury vote, and said she would celebrate with “a bottle of something bubbly and a straw”.
This year’s Eurovision Song Contest will be held in Lisbon in May.
As a child soloist, she performed for the Prince of Wales, and more recently provided backing vocals for Coldplay’s Chris Martin, as well as Will Young.
Her song Storm was written by Nicole Blair, Gil Lewis and Sean Hargreaves. 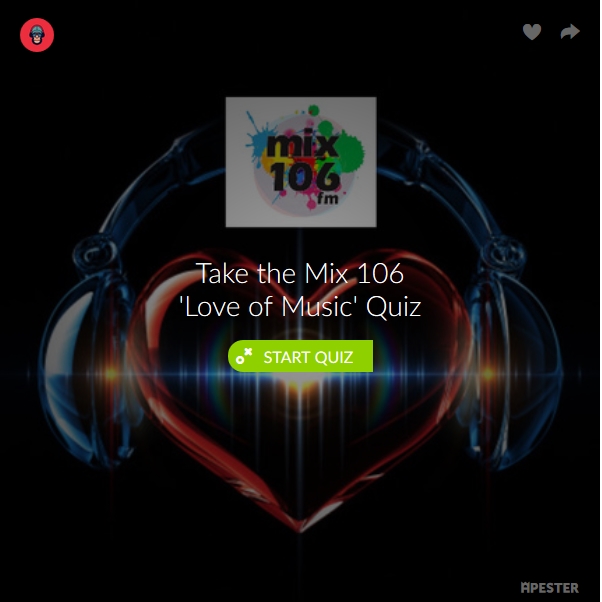 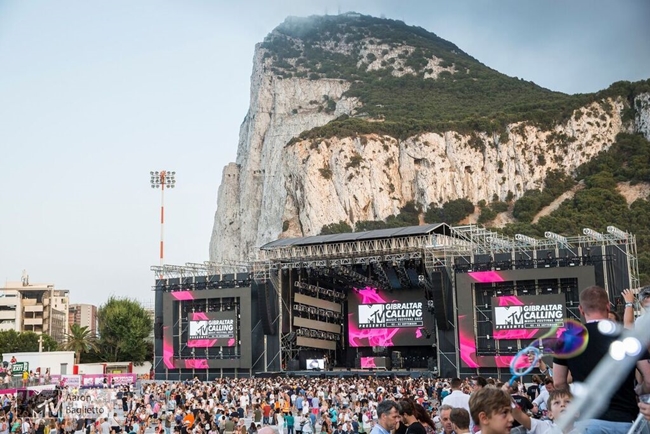